It’s Back to School time!!

Bigfoot wants to give all our friends at Monroe County Head Start a jump on the new school year.

We’ll be broadcasting ‘live’ as we Stuff the Bus on Saturday, August 15th in front of Staples on Route 611 in Stroudsburg from 9a-3p, in an effort to make this a record-breaking year for collecting school supplies!

We’re looking for all kinds of items including markers, pencils, crayons, safety scissors, construction paper, book bags, even monetary donations…everything to help a Kindergarten student get a head start on their school year.

You can also bring your school supply donations to one of our drop off locations list below.

Can’t make it out?  You can donate online.

So, come out and Stuff the Bus in front of Staples on Route 611 in Stroudsburg, on Saturday, August 15th from 9a-3p with Monroe County Head Start and Bigfoot Poconos!!! 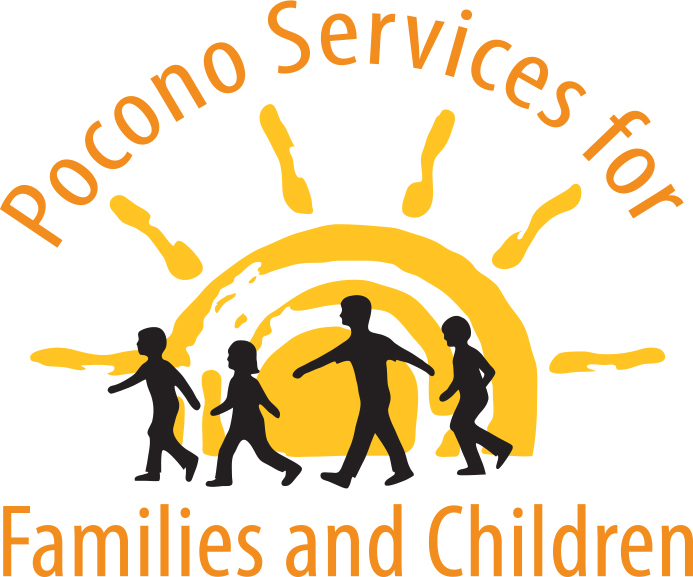 PSFC’s mission is to provide resources for the evolving needs of community children and families, in support of efforts to achieve their goals.

PSFC’s vision is to be recognized by our community as Monroe County’s foremost educator and provider of child-focused services.

Pocono Services for Families and Children (PSFC) began serving vulnerable families as Monroe County Head Start in 1965 as an eight-week summer pilot project to support needy preschoolers. Monroe County Head Start was approved as the Grantee for the Head Start Program in Monroe County and was housed on the campus of East Stroudsburg University (then ESSC). The program increased enrollment to 30 children and moved to St. John’s Church in Stroudsburg. Establishing Pocono Services for Families and Children, the organization moved to the basement of the East Stroudsburg Methodist Church, increasing enrollment to 75 children and busing children in weekly from the Tobyhanna area for classroom experiences. In 1992, a center in Gilbert was rented to better serve the children and families in the West End of our county, increasing enrollment to over 100.  A year later, space was secured in Mount Pocono to better serve children of the Pocono Mountain School District.  In 1997, PSFC launched a capital campaign to purchase a facility, successfully raising more than $750,000.  In 1998, the agency purchased the Flick Building in East Stroudsburg, housing five classrooms and serving more than 100 children. In 2008, a Pre-K Counts classroom was opened in the J M Hill Elementary School and in 2009, Coolbaugh Township Superviors worked with PSFC to secure classroom space in the township complex. The 2010 school year began with additional classroom space in Brodheadsville and the 2011 school year started with Head Start classes at Resica and Middle Smithfield Elementary schools. In December 2013, the agency opened a Head Start class at Clear Run Elementary, its first class in a school building operated by Pocono Mountain School District. Classrooms at Tobyhanna and Swiftwater Elementary Centers soon followed.

PSFC has grown from the summer program serving 12 children to year-round operations, serving more than 300 children each year in classroom locations around Monroe County. Statistically, PSFC currently serves only 13 percent of the eligible children in our community, so it continues to work to expand programming to better serve all at-risk children and their families.

At the start of program year 2016-17, PSFC more fully realized its mission by opening The Mountain Center, an educational and community services center in Tobyhanna. The nearly 100,000 square foot building was the former Coolbaugh Elementary Center and was purchased from the Pocono Mountain School District in June 2016. It is located in a grossly underserved area of the county. Besides providing preschool classrooms, the facility offers infant/toddler care and a school-age program for children from kindergarten through sixth grade. The other half of the building is home to several nonprofit agencies that offer health and human services, with clients ranging from moms and dads to teens and seniors. Pocono Pony bus service through the Monroe County Transit Authority was added in January 2018 and a public healthcare clinic is in the works. Special events like a Latin Festival, “Celebrate Recovery,” dinners, and an Easter egg hunt have been held there. A community garden, public trails and additional services are on the horizon.

Infant/toddler care is now also provided at the East Stroudsburg Center, which houses most of the agency’s administrative offices. PSFC is a United Way partner agency and a member of the Inter Agency Council. The nonprofit is continually accredited by the National Association for the Education of Young Children and is the only childcare provider in Monroe County that has earned Keystone STAR 4 status at multiple sites.